What Are The Odds

END_OF_DOCUMENT_TOKEN_TO_BE_REPLACED

What Are The Odds

We’ve talked about miracles on the green before – in this blog where we talked about one-in-a-million shots made by our favourite pro golfers. But then we decided – why not look further into those odds? For example, a PGA Tour Pro’s chances for a hole in one is about 1 in 3000, while an average players odds are more to the tune of one in 12,000. Further investigation revealed some pretty amazing golf feats that definitely beat the odds – by both pros and the amateurs. 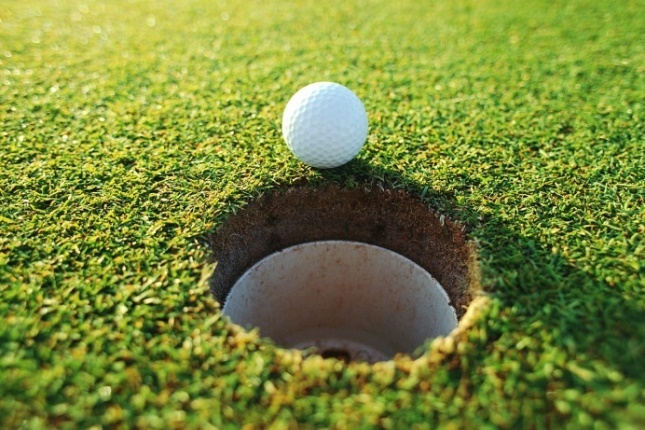 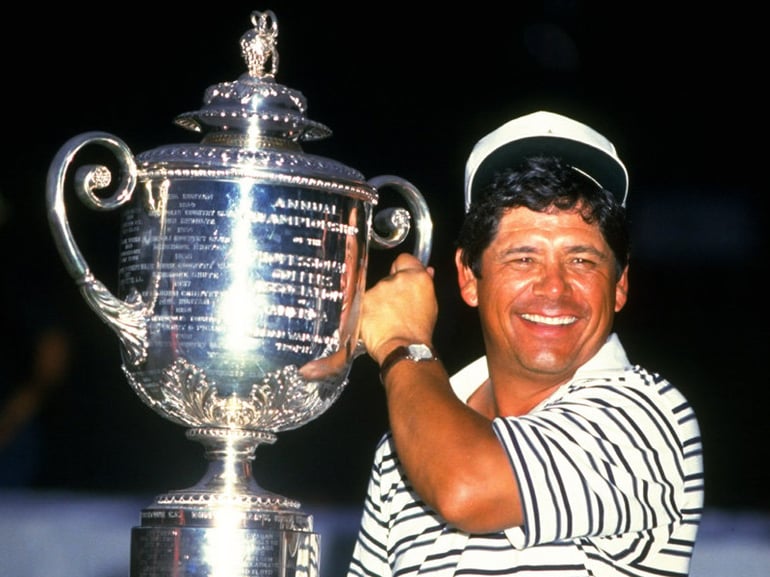 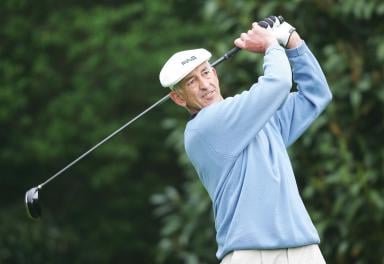 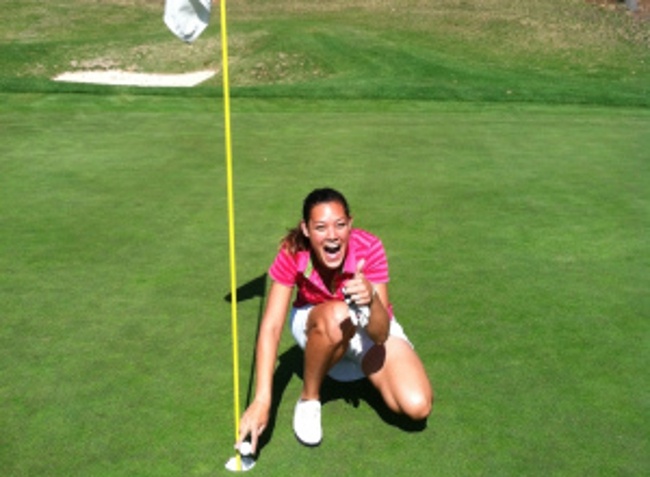 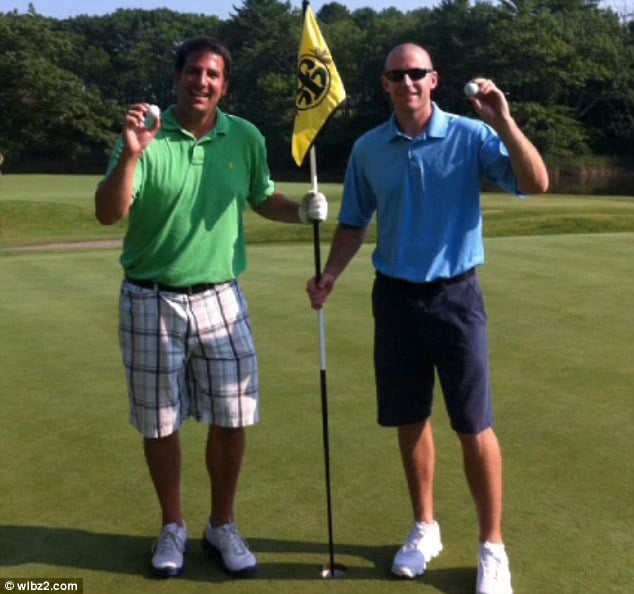 What about you? Witness anything that was totally against the odds? Share with LostGolfBalls.com in the comments below! 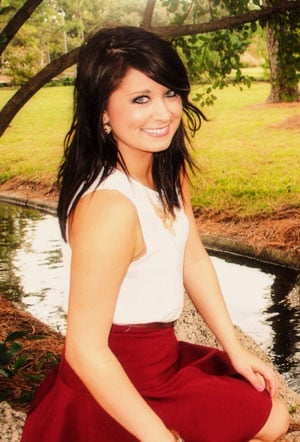